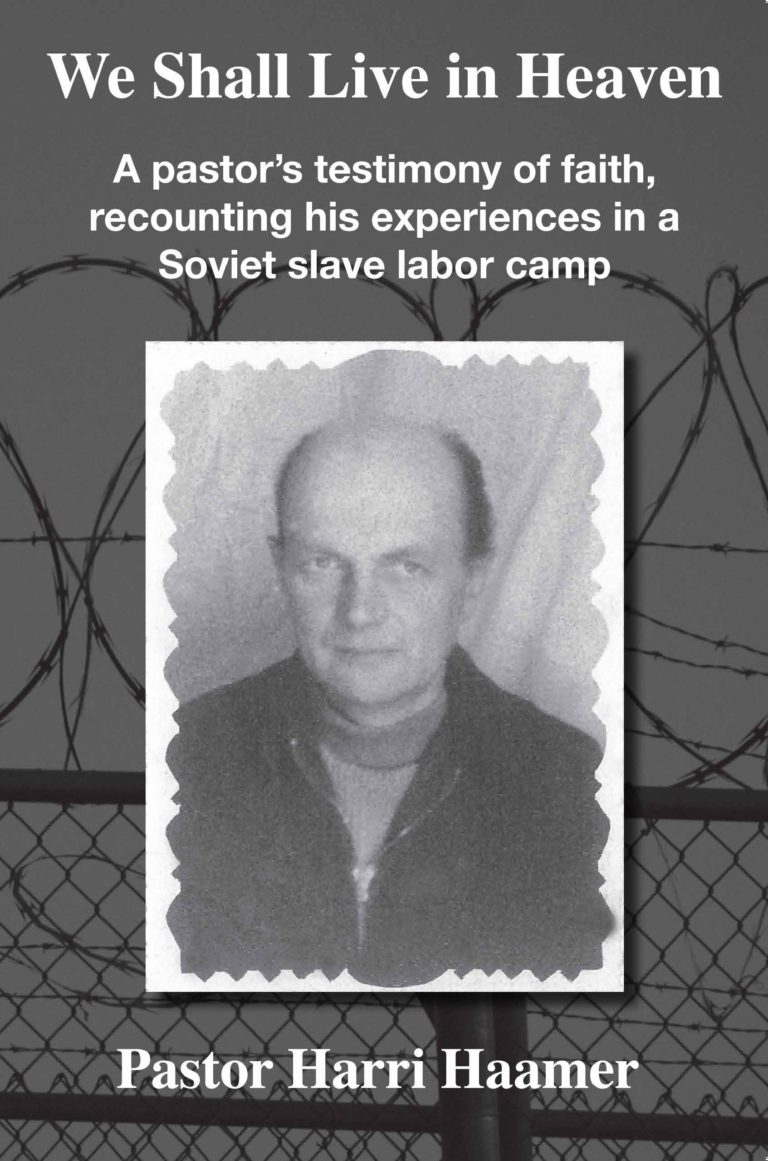 We Shall Live in Heaven

A pastors testimony of faith, recounting his experiences in a Soviet slave labor camp

Paperback and Kindle version of the book are available on Amazon.

The book is available for free but you can make a volunteer gift through PayPal if you would like to donate Tartu Academy of Theology that carries on the legacy of pastor Harri Haamer. (This would not be tax deductible.) 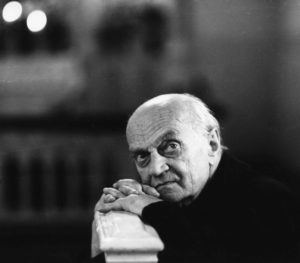 Pastor Harri Haamer was arrested in the winter of 1948 because, despite of being forbidden, he continued Christian youth work under Soviet occupation. He was sentenced and deported to the Kolyma Gulag in far-eastern Siberia (see map of his journey below) for an eight-year term in a labor camp and an additional three-year term of “limited freedom.” This was eventually reversed in 1955 when he was notified that he had been “arrested in error.” Harri Haamer was permitted to continue his ministry upon his return from Siberia. However, the convicted pastor was not permitted to resume pastoring at his former congregation in Tartu which had a big university with many young people. Instead, he was sent to the rural congregation in Tarvastu in eastern Estonia. He ministered there from 1955 until his death in 1987. He passed away on August 8th, 1987 at the age of 81.

Harri wrote a book about his journey which took him to the Gulag labor camp. It was first published 3 years after his death and today it is already translated into 5 languages: Finnish, Russian, German, English, and Danish. The first paperback was printed in English in 2007. Print-runs have not been large. This book has not been accessible worldwide but now the book is a published e-book in English. It includes a new ending chapter of “The Journey Home” written by Harri in 1982, but missing from all previous publications. Also, an additional introduction explaining the sufferings of the Estonian nation and the Church has been added. You will also find two paintings of Harri’s depicting the Kolyma nature and labor camp.

As you read these snapshots of Pastor Haamer's cruel exile, you will feel you are right there beside him. His writing style has such vividness and immediacy that you will experience his despair in the KGB dungeon, his homesickness on the prisoner transports and the bleakness he felt on the tundra. He takes you into a world you may not have known existed, but one which now you will not forget.

Tauno Väinola is writing in the introduction of the Finnish translation:

Though Haamer’s diaries do not add anything substantively new to the already published works about life and conditions in Soviet prison-camps, their significance lies in something else. While taking the reader through Estonia’s bitter tribulations and painful memories, his accounts testify of the sustaining power of a Christian’s faith and hope. As Harri Haamer would affirm – while imitating the arrogant intonations of the prison guards – “Hopelessness has no place in Our program.”

Pastor Bob Nordvall have written about the book:

As we find ourselves in a world that is ever more hostile to the Gospel, do you wonder how you would fare if you were persecuted for your faith? This book will give you courage, for it was the Holy Spirit that sustained Pastor Haamer through those long years. More remarkable still to me was the testimony of another Estonian pastor, “After Harri Haamer came back from Siberia, he was fearless!” 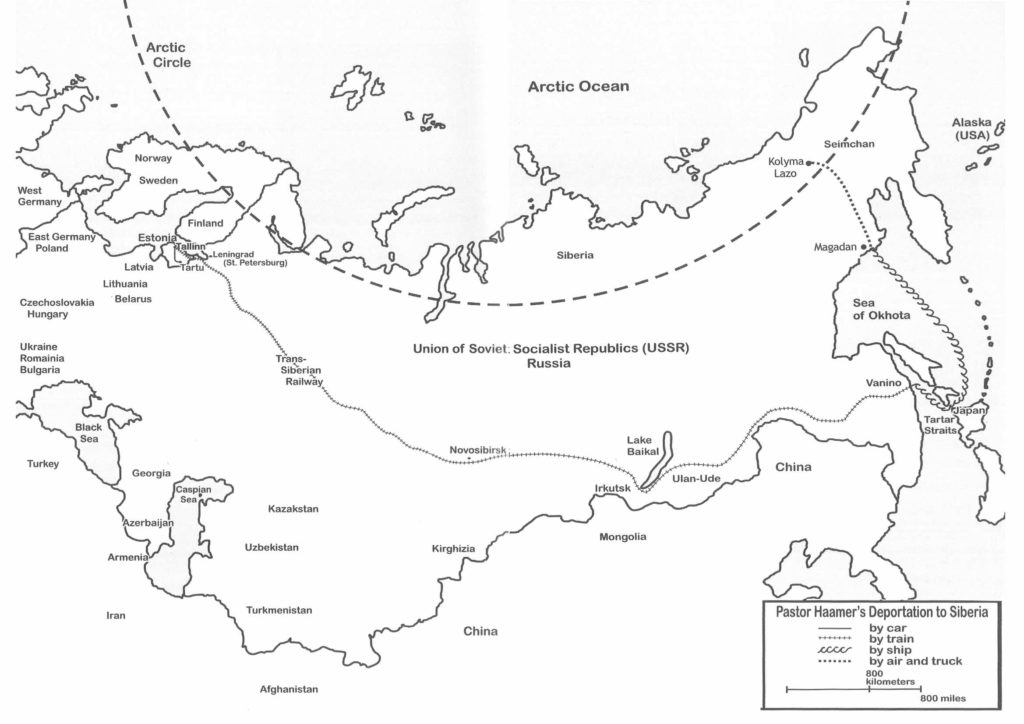