It has been our dream that Tartu Academy of Theology could offer activities for youth. The first 27 years we worked with very limited space and did not have enough human resources to organize youth work. But Home of Hope has changed basically everything. With this crucial step we have stepped into what looks like a different world. Now everyone in Tartu knows where we are located as we are almost downtown and next to the main street of Tartu with a big lit-up sign telling about us.

In today’s world young people are looking for a welcoming and attractive environment. Home of Hope definitely offers that.

In September and October of 2020, we began offering regular youth events and in total we have 70 plus participants in different youth events. For most this is the only opportunity to be part of Christian youth work because they don’t have youth groups at their local church. Around 10% are not yet connected with any church. We are already considering the plan to develop a Bible School specifically for youth coming fall.

YOUTH EVENTS AT HOME OF HOPE

In total we currently have 25 participants. They are mostly from Lutheran churches. Some haven’t connected with any church and some are from other denominations. For most this is the only opportunity to be part of Christian youth work because they don’t have youth groups at their local church.

Target group is primarily secondary and high school students but might also include college students.

Currently we have 15 participants.

An opportunity for youth to get acquainted with one another. The evening is framed with prayer but we won’t have any specific topic. This could also be for young people not affiliated with any church who need a good way to connect with Christian youth.

Currently we have 20 participants.

In co-operation with SON Network we have organized English Bible camps for adults since 2006. In August of 2020 we had the first Bible Camp for youth at Home of Hope. The topic was Hope. SON Network short-term missionaries from the US couldn't travel to Estonia because of Corona virus. Therefore, we used the connection via Zoom.

Home of Hope is a place for regular Scout troops meetings. In the 1990’s, scouting was one of the youth ministries held in many congregations in Estonia but today scouting is less connected with churches. We want to introduce scouting again as one attracting opportunity for church youth work.

THE UNION OF EVANGELICAL STUDENTS

Tartu University, Estonia’s oldest and largest university (est. 1632) is located in Tartu, a city of 100,000 inhabitants and about 20,000 students. There are various student organizations including the Union of Evangelical Students which has an interdenominational approach.

This Union has their meetings every Wednesday at Home of Hope.

Tartu University, Estonia’s oldest and largest university (est. 1632) is located in Tartu, a city of 100,000 inhabitants and about 20,000 students. There are various student organizations including the Union of Evangelical Students which has an interdenominational approach.

This Union has their meetings every Wednesday at Home of Hope.

"Faith comes from hearing the message, and the message is heard through the word about Christ." Romans 10:17 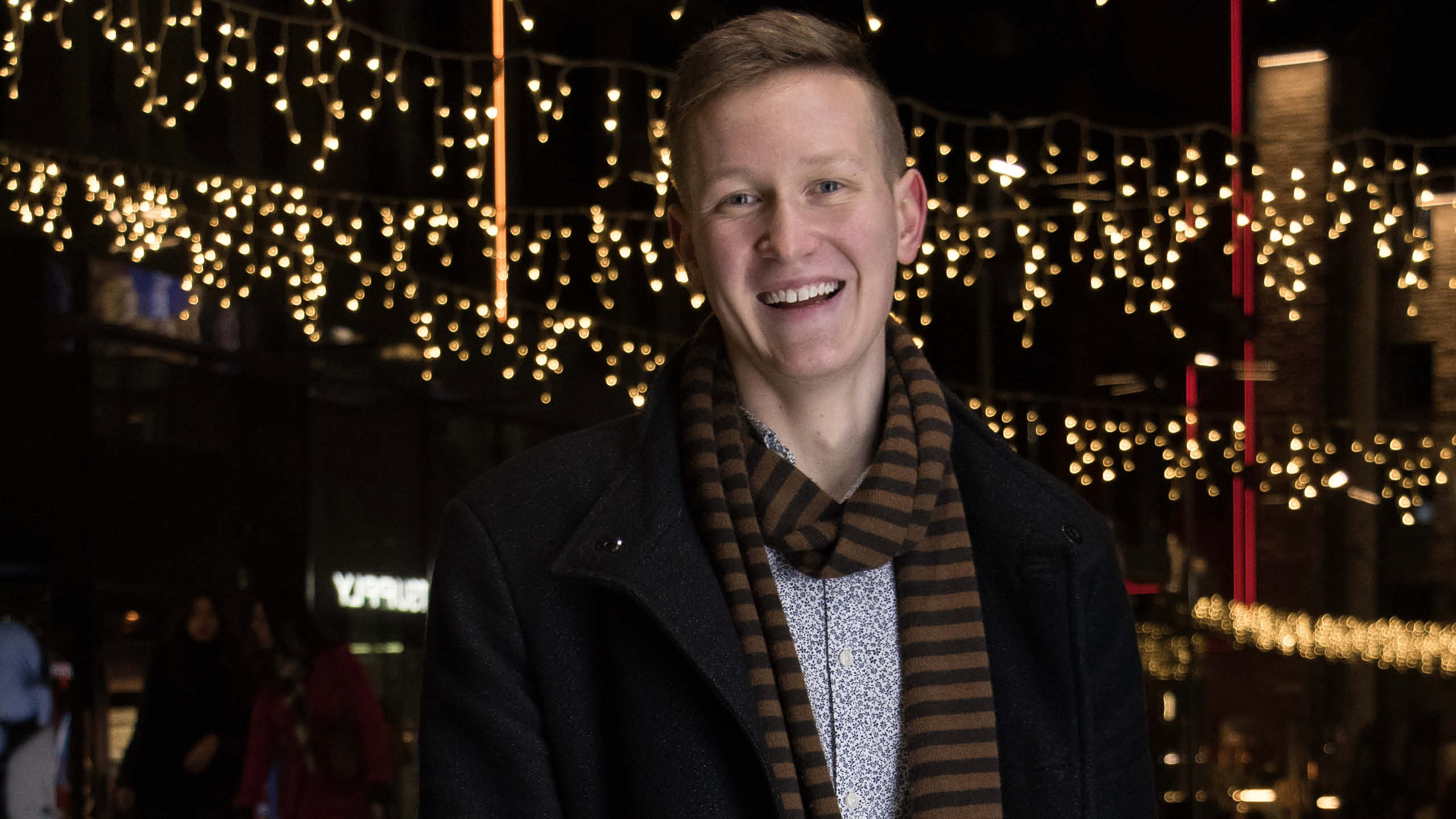 ASSISTANT TO THE PRESIDENT OF TARTU ACADEMY OF THEOLOGY

It is also a privilege, that I have had this environment to grow up in, because I was born after the Soviet occupation, that had done a devastating job to the Christian community. There weren’t many kids, who got to hear about God or Jesus or any religion when they were growing up and even when they heard something about it, it was rather negative. They were taught not to think about this subject.

At a very young age, I came to the startling realization that my peers were reacting negatively to my faith without even knowing what this Christianity means. It started to look to me like there was some kind of brick wall actually stopping them from thinking about faith in their lives. The more I met people, the more I saw it. It became a problem to me, that people not only have misconceptions about Christians, but that they are not even willing to think about Christianity or religion at all. In my opinion, this way of living and not thinking about existential questions has put many people through rough times. They have had mental issues, broken families or just feel emptiness in their hearts. By not seeing beyond their lives and living without feeling loved, it is easy to get caught up in mixed feelings and emotions. Now, it is true, that there are exceptions on both ends, but the overall view is like previously mentioned.

It has been in my heart to break that brick wall in people’s heart. I try to do that by getting to know them and show that I’m a normal person, and then, after a while, “shocking their world” by saying that actually I’m a Christian. That way they might be more open to discussing repressed topics.

I have always admired my father’s and grandfather’s work as pastors and have put a lot of thought into going to study theology, but at least for now I don’t feel that it is the right time for me. This is the decision I cannot make without God’s push. Right now, I feel that I can help out more with youth work and supporting activities in Christian work. Hopefully, I can bring some young people to know Jesus so that they can break the not-knowing-Jesus pattern that is very common among Estonian families. And they could start the talking-about-Jesus pattern with their children. 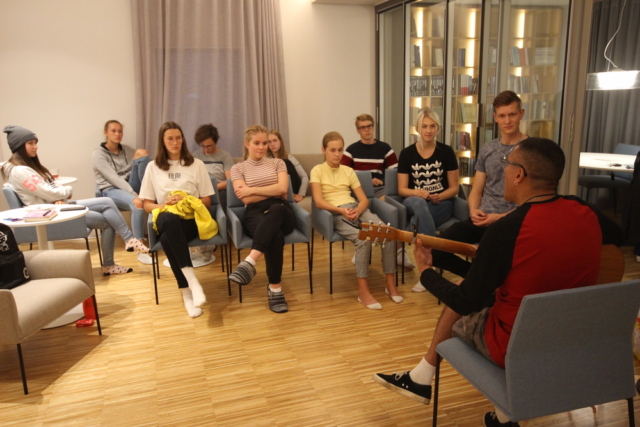 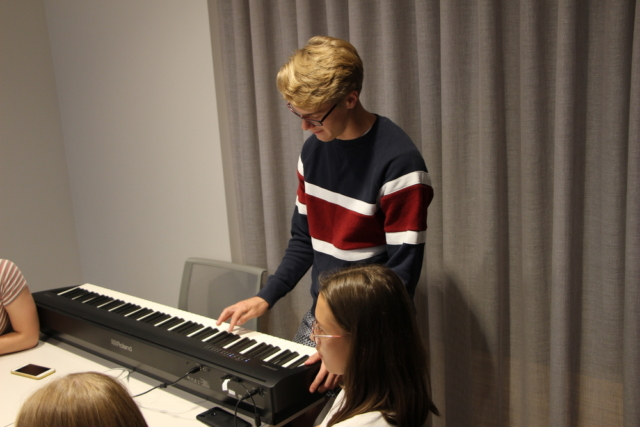 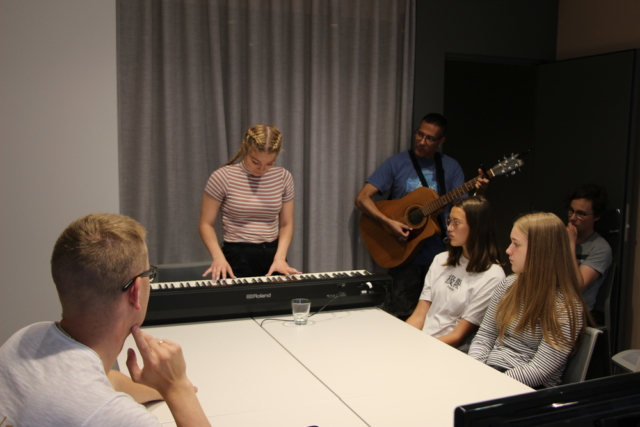 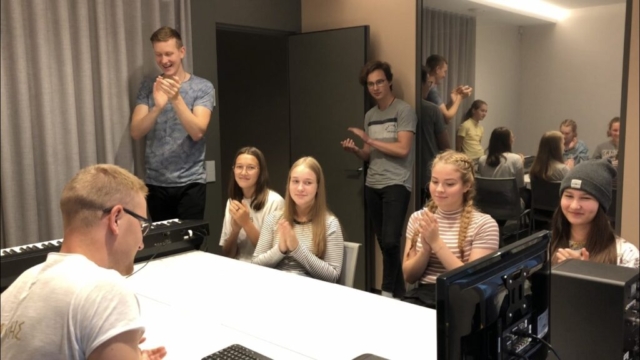 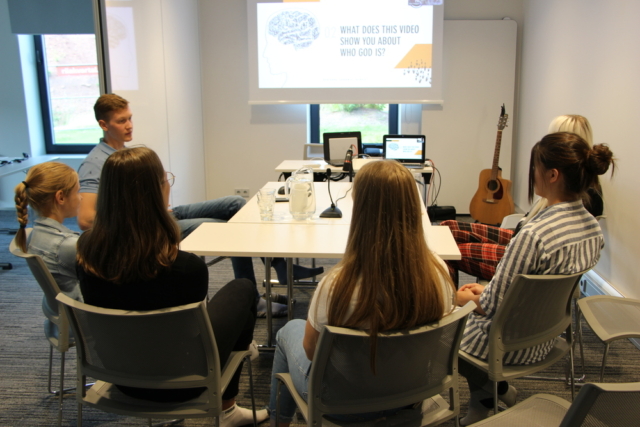 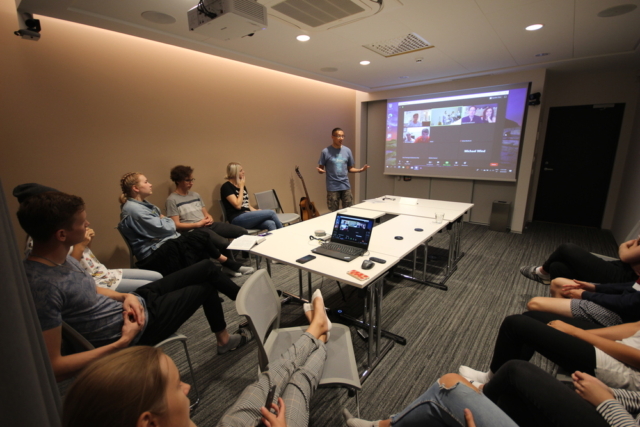 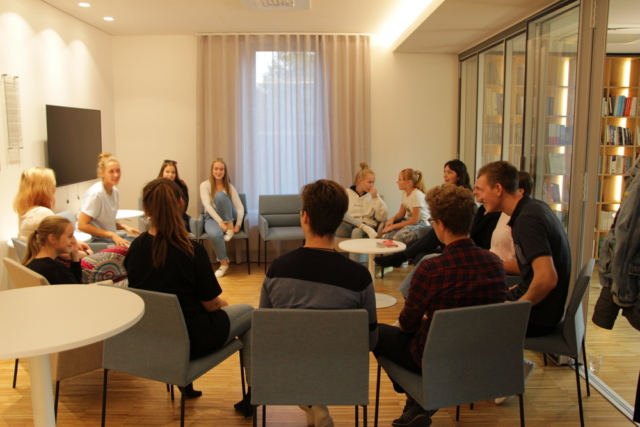 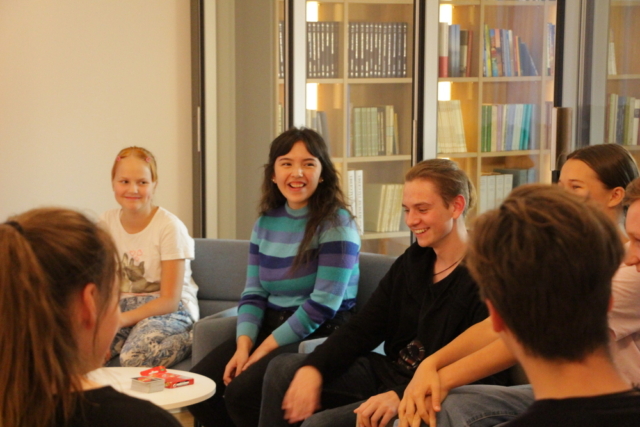 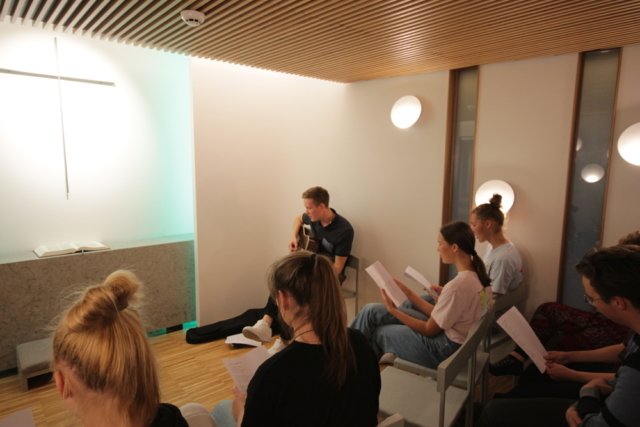 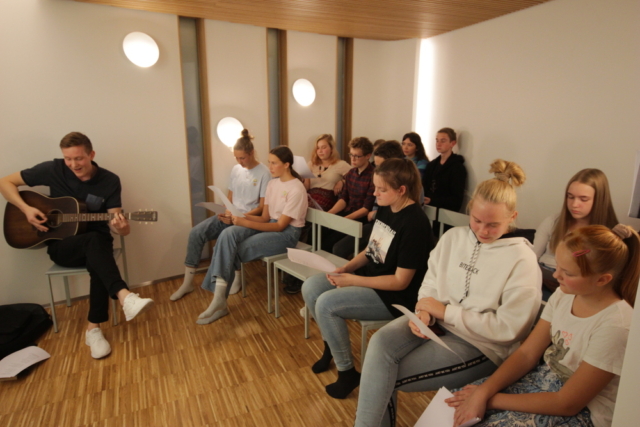 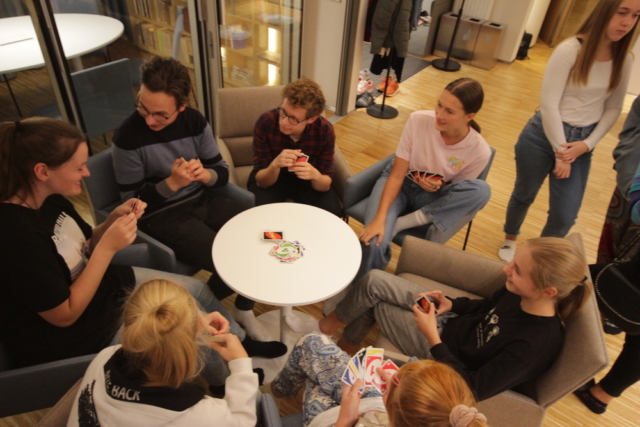 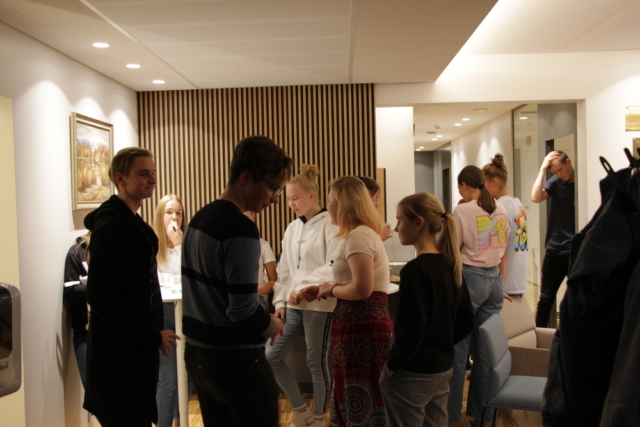 ‘We Shall Live in Heaven’ is Published in Amazon

Memories from the Youth Bible Camp

Ukraine Refugees Whom We Have Helped

Starting US Visit – Come and Meet Us