OF ESTONIAN POPULATION ARE DAILY LISTENERS 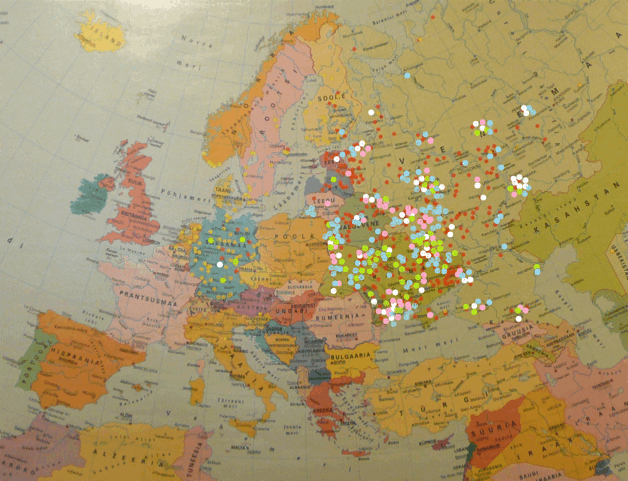 Pins on the map demonstrate radio broadcast area. Pins are placed based on the feedback from listeners.

Story of the Family Radio (in Estonian Pereraadio)

In 1995, Family Radio began broadcasting a daily program in Tartu. Volunteers from California and Colorado built studios in the summer of 1994 while the first training courses for future workers in Christian radio were being conducted.

October 1, 1995 the first church service was broadcasted. Now, every Sunday six services from various churches in Estonia are broadcasted.

Since 1996, most of Estonia has been covered with our radio broadcast. Studios are located in several places in Estonia. In 2001, a 24/7 program in Russian began to be broadcasted all over the European part of Russia.

Since the very beginning we have had very close co-operation with the Tartu Academy of Theology. We have conducted trainings for TAT students and they have been able to complete their supervised practice in radio. After graduation, several students also began their  professional careers at Family Radio.  That's why the Home of Hope vision is a natural continuity to our cooperating in a long-term relationship. This facility and its concept is to us a new and fruitful perspective. We would offer much better accessibility to our volunteer co-workers and would be located just across the street from St. Paul Lutheran Church from where we broadcast church services every Sunday. St. Paul’s is our long time partner and supporter. Being in such close proximity would create good synergy in the proclamation of the Word of God.

It is amazing how God is planning everything. In the spring of 2018 we received information from our previous landlord that the building where we currently rent our studio rooms will be sold or rebuilt and we need to find another location in about 1,5 years. It was really God’s provision that shortly after that TAT presented to us their vision and offered new rooms in the Home of Hope facility.

Soon Family Radio will be celebrating its 25th anniversary, and we have to acknowledge that a Christian Radio based mostly on volunteers who are mainly pastors and students is a great miracle of God in Estonia. Tartu Academy of Theology has been a very essential partner in that throughout these years.

"I've been listening to you on the radio for a very long time. The first time I heard you on the radio was in 2009 when my little children 2. 5 and 1. 5 years old died. God left me to live on the earth, and the children died so early. As far as I know, a lot of people died in the fires that year. Since then, I am constantly with your radio. I am 35 years old."

"In my childhood, my parents would listened to the radio on 1035am. Then after a while, when I bought a radio, I tuned in to the same station and found your broadcast." 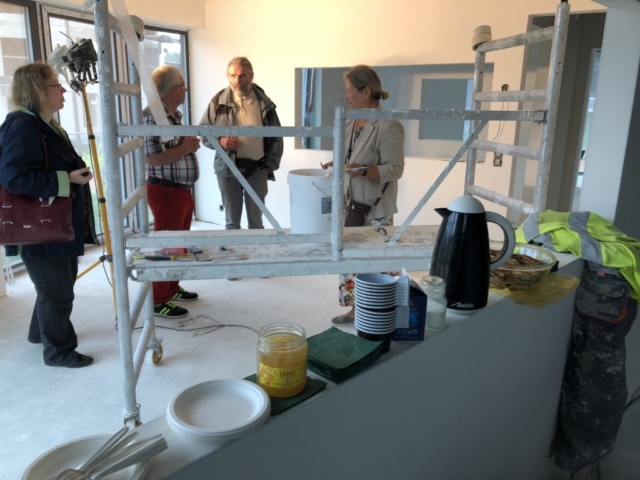 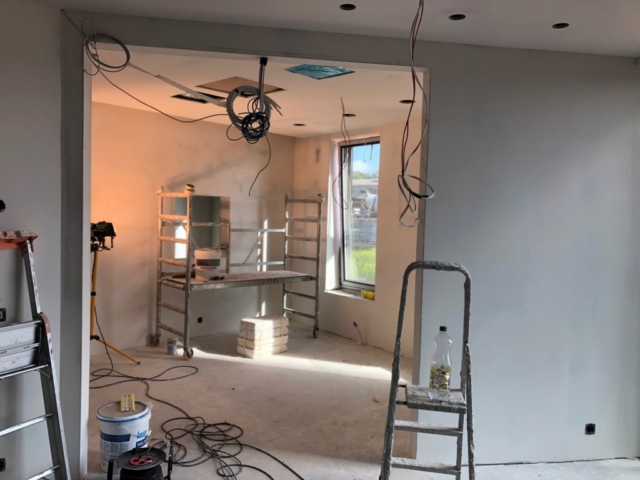 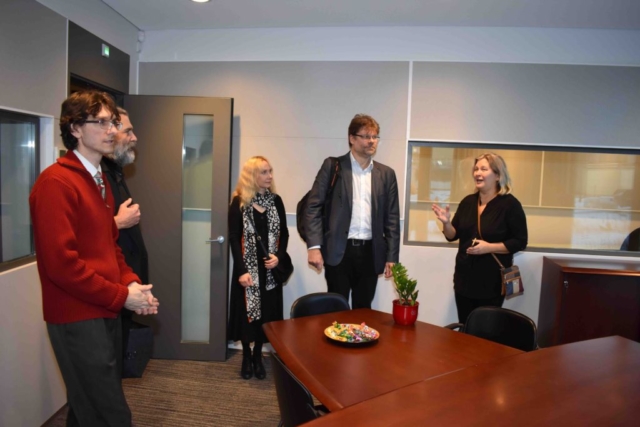 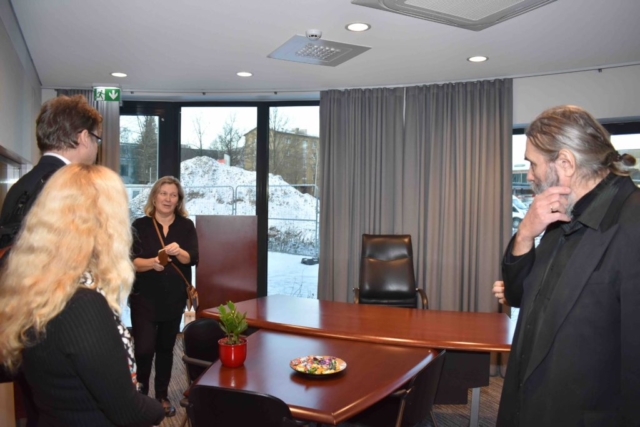 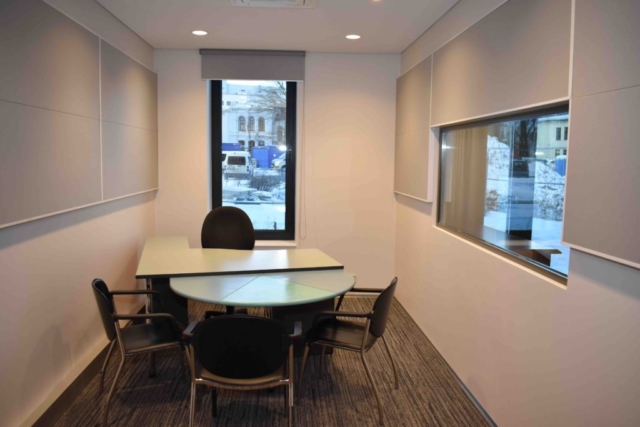 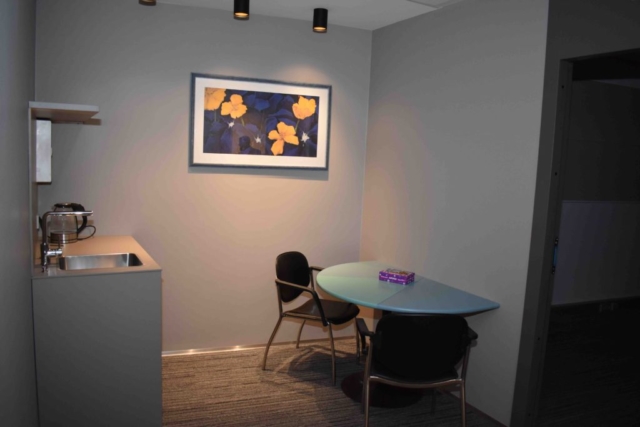 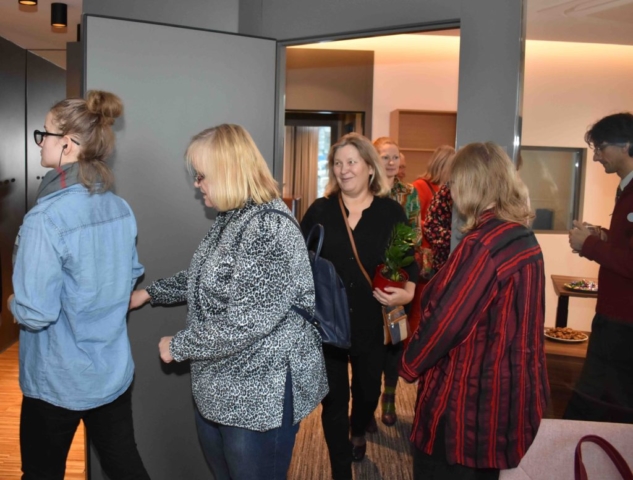 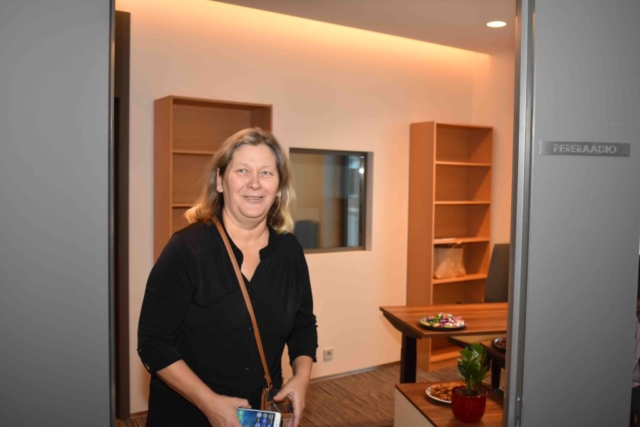 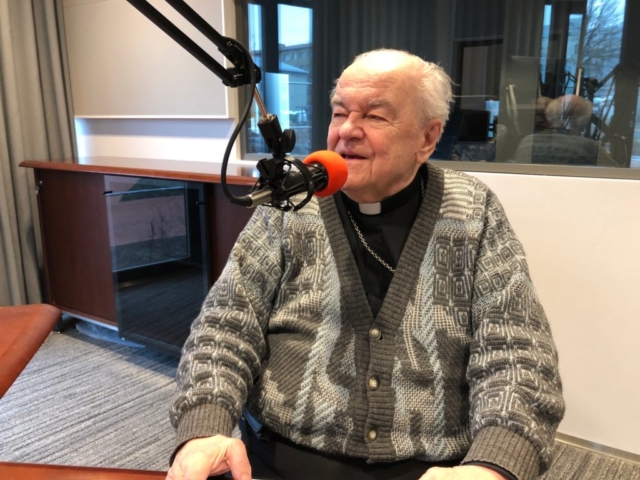 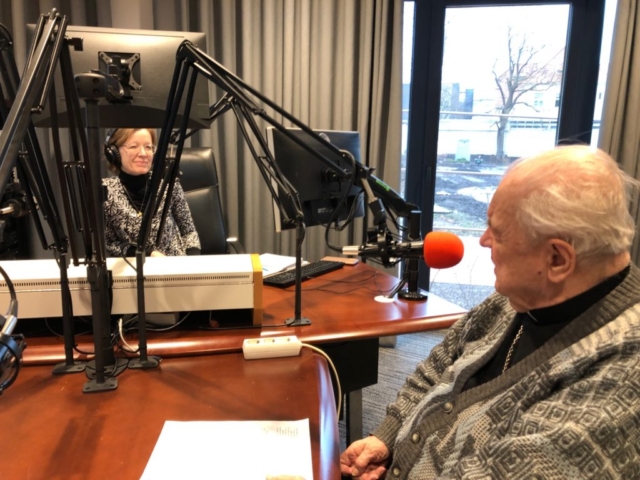 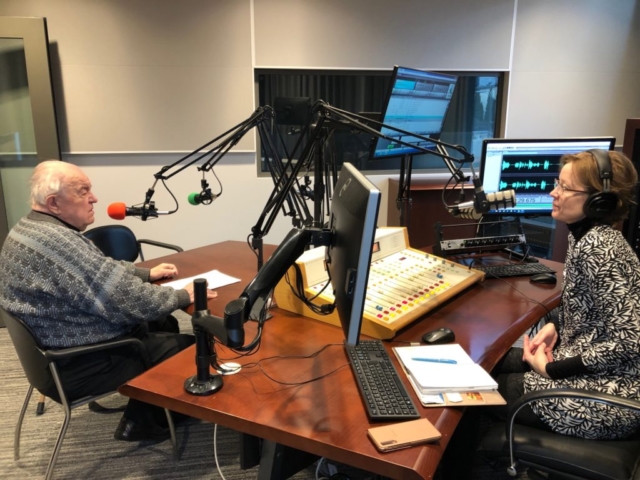 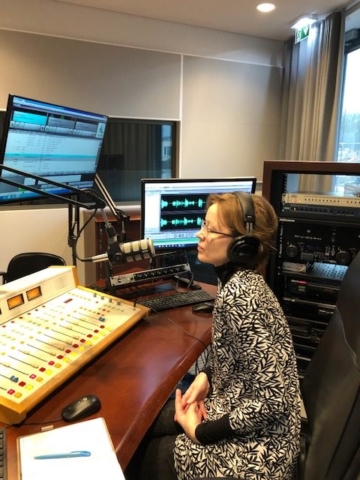